ActiveRecord is a great tool for making SQL a more readable. However, there are some things that are really difficult to do in pure ActiveRecord. One of those is a SELECT * FROM (subquery) style of query. Before writing it in a raw SQL query, check out the following tip for preserving some ActiveRecord goodness.

The way the above works is that a User is able to attend the Concert of a particular Artist. An Artist has_many Concerts (since they perform in multiple locations) and a User can Attend as many Concerts as they want. A User is assumed as having attended a particular Artist’s Concert if they have a valid Attendance record. The resulting models might look like the following code:

Now that we’ve defined a simple database structure and model code, let’s say our task is to return a table that contains the following:

Here’s an example of desired output:

For our above example, let’s also specify that Sean Bean has attended a Pretty Lights concert three times in the last year. We only want to see his most latest attendance which happens to be July 16th, 2018 above.

Getting into the SQL

With the above specifications we could write some SQL code to query for the results like so:

Here’s the above SQL translated to ActiveRecord:

We’re done! Right? Well not quite. As with any real world project, there’s a new client request.

The client now wants to display the Concert’s location along with latest attendance for each User / Artist combination. That seems like it would be as easy as adding location into the select clause and grouping by it with .group(:id, "artist, latest_attendance") but unfortunately that would only give you latest_attendance specified by unique locations as you can see below.

This is great information but isn’t quite accurate to the client’s requirements. (Also, apparently Sean Bean has been flying all over the country and is a huge Pretty Lights fan. Who knew?)

PostgreSQL DISTINCT ON
SELECT DISTINCT ON ( expression [, ...] ) keeps only the first row of each set of rows where the given expressions evaluate to equal.
- postgresql.org

In order to properly select the latest_attendance while keeping it in sync with the location we’ll need to use a subquery to keep them associated with each other while filtering it to only return a single row. We can accomplish this with PostgreSQL’s DISTINCT ON clause.

Using DISTINCT ON we can eliminate returned rows by making the results unique to the selected content. Let’s see if we can write the proper SQL for this.

An alternative syntax for the above query could be to use a Common Table Expression via the WITH keyword in PostgreSQL. It could be considered a more readable query.

At this point you could just run the above raw SQL directly using ActiveRecord::Base.connection.execute(raw_sql) and that would be a perfectly reasonable way of accomplishing our goal.

Here we have the final dataset. Note that while Sean Bean attended 3 Pretty Lights Concerts we only wanted the information regarding his latest attendance with a matching Concert location.

However, by doing this in raw SQL we lose ActiveRecord's built in helpers and chainability as we are instead returning a PG::Result object.

PG::Result object’s are still pretty useful giving you access to a implementation of #each, #values, and #to_a. However, we’d like the whole slew of ActiveRecord collection methods and helper available. Let’s fix that!

Converting this back into ActiveRecord

Making this work in ActiveRecord is hard. There isn’t a lot of clear guidance of how to accomplish this. I was able to dig through enough forums and documentation until I happened upon the following entry on ActiveRecord from.

The ActiveRecord from method generally just specifies the table you are querying against. However, it also allows you to pass in built ActiveRecord collections and query from those. This is accomplishes by building the subquery and passing it into the from method on a valid ActiveRecord scope.

Note that in the above query we use the second argument in the from clause to specify the alias for the table .from(inner_query, :inner_query). This allows us to more easily order by the latest_time in the order by clause.

Additionally, the unscoped just gives us a basic ActiveRecord Association to use for querying. I used User as the starting point above but really you can use any model to achieve the same results. This is because we’re only querying from the data within the subquery and not the actual User model directly.

And there you have it. We’ve fully moved our subquery into ActiveRecord and can now enjoy all the conveniences that it provides. It took a little tweaking to the built in ActiveRecord from clause by passing in a subquery but it works like a charm. Rock on! 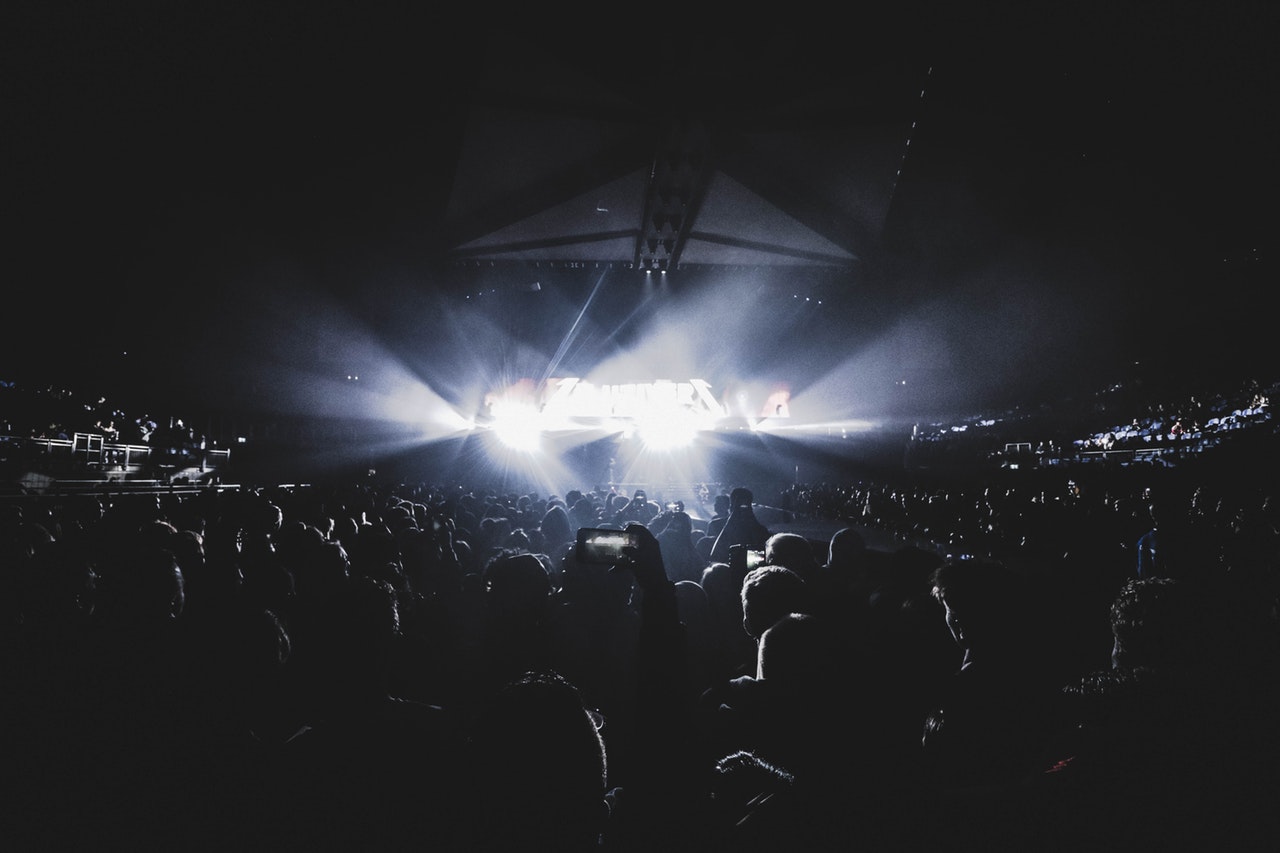 What did you think about this technique? Let me know by leaving a comment below and thanks for reading.